Founder & Director Andrew Kelly SEO Consulting Experience
As a finalist in the Australian Design Awards and in various publications my SEO consultancy company has provided competitive prices with measured results. I personally work one on one with my clients to optimize results giving key ingredients to help get your website to the top of Google. My brand experience includes Monash university, Silvertop Taxi, Mercedes Benz, and True Value Solar which I was the digital marketing manager. I am accessible, reliable, and genuinely care for your business, if your business needs a kickstart with some nice graphic design, web design or SEO, get in touch today.

Choosing a career in design can be exceptionally lucrative. There are so many areas you can work in. As an interior designer, you can help people create the perfect home, office, or government building. You could become an industrial designer and focus on creating products like flashlights, cameras, and many others. A fashion designer would create beautiful clothes and accessories, while a web designer helps create functional websites. A graphic designer uses their artistic skills to make things like logos for various companies. Being a designer opens up a world of creative work.


Basic design ideas are responsible for making the marketing world move. With great design you can attract the attention of potential clients through fresh logos and original promotional materials. When designing a logo for a company, designers must ensure it looks good in colour and greyscale. The logo needs to stick in the mind of the target market to make them remember the brand. The more recognisable your brand logo is, the more money you will make. 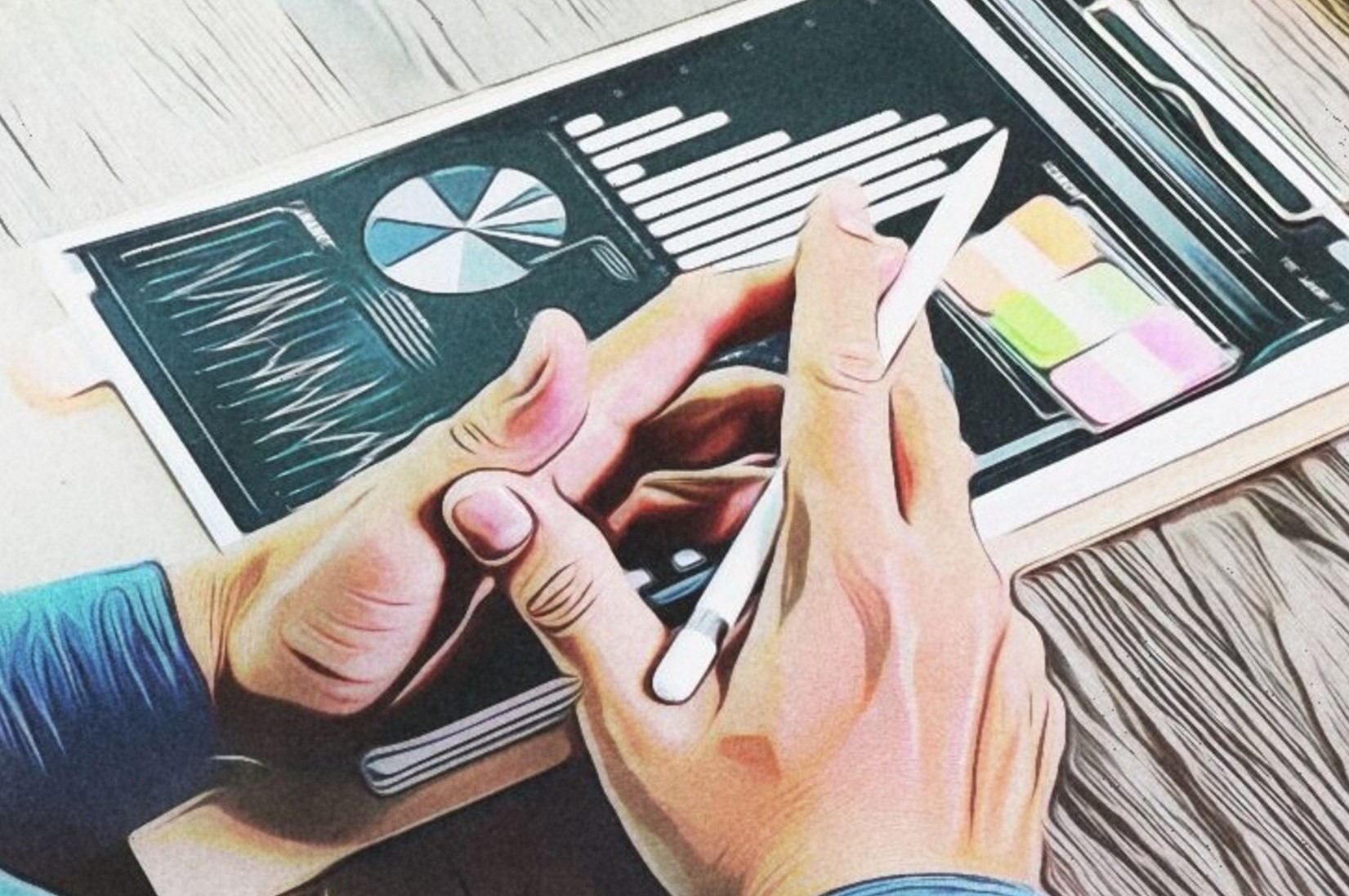 They have to be sure that the design of the logo fits well with the image and name of the company. Consider the McDonald’s logo. The large “M” with a dark line going through the middle and a dark border, even when in grayscale, are easy to notice, and the letter is a good representation for the company. It is easy to print and market because it is a recognisable symbol of the brand. A bizarre, multi-coloured logo with too much going on in the background is a bad design because the public will feel overwhelmed before they have been able to find the significant elements of that design.


This is not just for logos. Even when it comes to interior designing, function comes first before aesthetic value. An interior designer has to consider the space they are working in, the accuracy of the measurements, and how the decoration and furniture scheme will affect the traffic, accessibility, comfort, and safety of the area. Even the lighting designs and colour scheme can have a profound impact on the feel of a space. Poor lighting with badly coloured walls and furniture can leave people feeling uncomfortable. They make even struggle to move around the space and could get injured because they can’t see. Even worse, they might have difficulty finding the emergency exits of a room if there is bad lighting. Going back to the basic concept, the designer has to work in black and white and consider the recognisable features that make it stand out and functional.

The careers have remained intact – you’ll still see interior designers, logo designers, architects, and industrial product designers – but now the tools of the trade have significantly changed. A decade ago, people still had to use paper blueprints to get a clear image of the measurements and designs they were making. Everything was a chaotic mess because they had to work on numerous sketches and measurement plans. The worst part was that since it was all on paper, the designer never really had a clear view of how their project would look like and function once constructed. This limited their design ideas because they did not have a realistic model to look at. All of that has changed with the advent of computers and modern technology.


Computer-assisted design or CAD tools are computer software that allows designers to make 3D models of their designs. They can see a virtual simulation of their work, giving them 360-degree views and accurate measurements of their layout. Designers don’t have to restrict themselves to what they can see on paper. They can now see a 3D model of their work that represents how their designs will look once constructed.


This improves communication between the designer, architect, and engineer. An industrial designer could make a basic aesthetic design for a video camera. If the mechanical engineer thinks the design will compromise the product’s stability and durability, they can see these problems almost immediately with the model and then relay it to the designer.


There is no need to spend money on a prototype. A company will save money, time, and effort because all the changes are done on CAD tools. They no longer have to rely on prototypes that fail their tests and then spend more money to go back, redesign, and re-manufacture a second prototype for further testing. 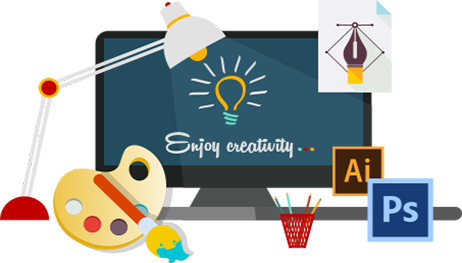 Virtual is the reality

The basic rundown of design ideas is strengthened with these CAD tools. With this software, a designer can clearly check the stability of their design. Now, a logo designer can see how their logo will look when rendered in high definition, when embossed on clothing, or displayed on 3D televisions and monitors. If their logo, which used to be fine for a 2D plane, proves to have problems with the transition to 3D, the designer has the tools to make the right adjustments.


CAD software is constantly updated with numerous add-ons and plug-ins from the official production studios that developed these tools. This means that improvements are always being made to help designers implement their design ideas better, faster, and with increased variety. Now, real world physics can be implemented and tests can be done on their designs through virtual simulation runs.


Hire a web design team of experts to see what they can do for you. Contact us today.